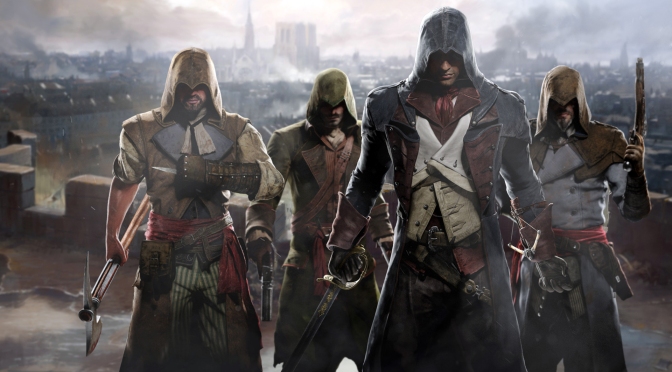 Senior producer Vincent Pontbriand provided details during an interview with videogamer.com. Pontbriand asserted that in the end, the decision came down to a desire to avoid debate over performance between platforms. 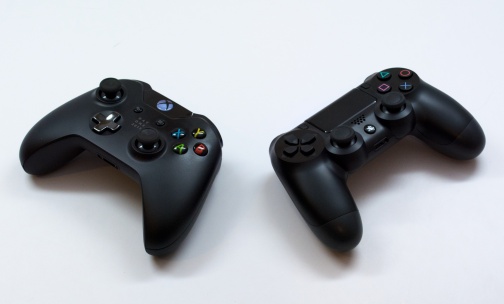 He then went on to explain the technical difficulty in reaching a better frame-rate and resolution, citing the consoles’ CPUs as the component that impeded improving the game’s performance.

“Technically we’re CPU-bound. The GPUs are really powerful, obviously the graphics look pretty good, but it’s the CPU that has to process the AI, the number of NPCs we have on screen, all these systems running in parallel.”

Despite Pontbriand’s technical explanation, it’s plausible, nay, probable, that some level of marketing strategy went into Ubisoft’s decision. Perhaps the developer believes they will ultimately sell more copies across platforms with a performance lock. By keeping resolution and frame-rate consistent, some consumers may avoid feeling that they are purchasing a lesser product for their preferred console. Of course, the opposite could hold true if those who do not feel the game is up to their standard choose to forgo purchasing the game entirely.

Assassins Creed Unity will be released on PlayStation 4, Xbox One, and PC on November 11th in North America and November 13th in Europe and Australia.

I generally do not care about the exact resolution of the games I play. A resolution of 900p vs 1080p is not going to sway my purchasing decision one way or the other, and as far as frame-rate goes, as long as the game plays smooth I’m happy. That said, I am not surprised by the backlash I have seen online since this news broke. It will be interesting to see if a future patch is released that enhances resolution, much like what was done to the PS4 version of Assassins Creed 4: Black Flag. Either way, I’m sure Unity will prove to be a commercial success being the first game in the series exclusive to this generation of consoles.

3 thoughts on “Assassins Creed Unity Locked at 900p Across Consoles”