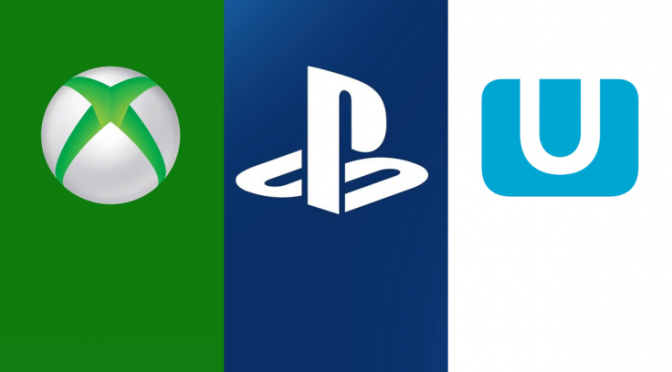 It is no secret that popular entertainment is littered with an endless supply of remakes, reboots, reimaginings, and sequels.  Whether it be in movies, television, or videogames, companies often rely on the familiar when trying to attract an audience.  Investing millions of dollars into a product is a big risk, and despite outcry from some consumers about lack of originality, what often succeeds is something old and established.

Some of the biggest and best selling games this year came from existing franchises from The Witcher III: Wild Hunt, and Mortal Kombat X to Batman Arkham: Knight, and Fallout 4.  Yet, not everything was a sequel or follow up to a beloved series.  The big three console manufacturers each achieved success in 2015 with new IP.  Let’s take a look at how they did so with three unique and original games.

Nintendo, the senior statesman of the Big 3 is in the worst position when it comes to hardware sales.  The Wii U has disappointed in moving units and Nintendo has drawn criticism for relying on established franchises like Mario, Pokémon, and Zelda to generate excitement among gamers.  But with Splatoon, Nintendo’s colorful take on the shooter genre, the company demonstrated it still can produce new ideas.

Released in May, the 3rd person shooter has drawn praise for its colorful design, inventive characters, and differentiation among the typical military or space shooter.  Splatoon wasn’t without criticism, as some reviewers pointed out its lack of features like voice choice and private lobbies, something commonplace in many games of the genre.

Since launching in May, Nintendo has continued to support the title throughout the year with updates consisting of new maps, weapons, and modes. The game has amiibo figures and has been featured in Wii U bundles, including the recent Black Friday bundle that was a top seller. Splatoon has sold over 2 million copies worldwide and has proven again how Nintendo can craft original, creative, and flat out fun games.

Microsoft– Ori and the Blind Forest 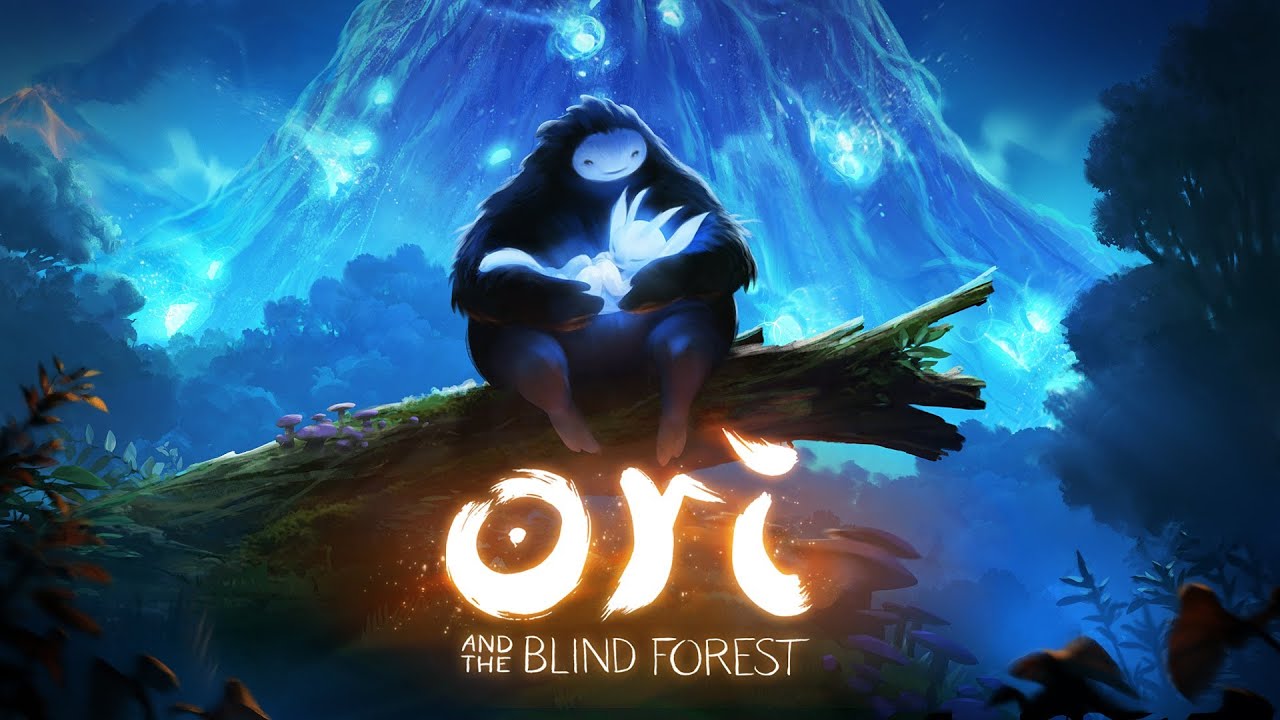 Of the Big 3, Microsoft most has the reputation of being the choice for dude-bro gamers. Perhaps building its brand early on the backs of Halo , Gears of War , and Call of Duty led to that perception among some gamers.  So you might not expect a coming of age tale starring a white guardian spirit to be one of its standout titles this year.

Although Moon Studios developed Ori and the Blind Forest, Microsoft handled publisher duty and brought this beautiful and emotional tale to Microsoft consoles and PC. Moon Studios has stated they drew inspiration from films like The Lion King and The Iron Giant to craft the story of the game. Ori strikes out in the forest alone in a journey of exploration and discovery in order to restore balance to a dying forest.

While this year saw Sony release different and original IP from The Order: 1886 and Bloodborne, the one I want to talk about is Until Dawn. The road to Until Dawn’s release on PlayStation 4 was  a long one, but the survival horror game emerged as perhaps the sleeper hit of 2015. Supermassive Games’ interactive homage to classic slasher horror films didn’t receive much promotion from Sony. Upon release in August, it was met with largely positive reviews praising its visuals, voice acting, and choice driven gameplay.

Despite little promotion, gamers helped make Until Dawn a success.  Supermassive executive producer Pete Samuels has stated sales of the game far exceeded internal expectations. Already Until Dawn has produced a spin-off PlayStation VR title Until Dawn: Rush of Blood and a sequel to the original game seems very likely. Until Dawn emerged from its underdog status to produce a memorable and scary experience for many gamers in 2015.

Splatoon, Ori and the Blind Forest, and Until Dawn all proved their worth and showed the value of investing in new IP.  Do you agree and what other new game(s) made an impression on you this year?

Darius Purse is an Senior Writer at MONG and if you want to talk Games, TV, or MMA feel free to follow him on Twitter.