The software numbers for the month of March have been released by NPD.  The full list of games that made the top ten can be seen below. Following are three things that stand out to me concerning the results.

The month of March was very good for the publisher with The Division and Far Cry: Primal claiming the top two spots.  The Division set a number of sales records for Ubisoft, becoming the fastest selling game ever for the company.  With much anticipation and marketing behind the game, it’s not too surprising it took the top spot.

Ubisoft has to be happy with the sales of Far Cry: Primal as well, with the game only dropping one spot from the previous month.  Perhaps the switch to the prehistoric era and timing of release are paying dividends for its numbers.  With only a few months into the new year behind us, Ubisoft is already off to a solid start in software sales.

Nintendo Wii U still has some fight left

While much of the talk recently concerning Nintendo is dominated by rumors surrounding the NX, March demonstrated the Wii U still has life in it.  Nintendo had two titles for the system place in the top ten.  Both titles featured classic Nintendo characters with Link receiving the remastered treatment in Twilight Princess HD and Pokémon hitting the fighting arena in Pokken Tournament.

As an OG Nintendo fan, it is good to see the company still having some sales success, even as the Iife cycle of the Wii U is coming to an end.  With Star Fox Zero launching in April, I wouldn’t be surprised if another Wii U title places in the top ten next month as well. 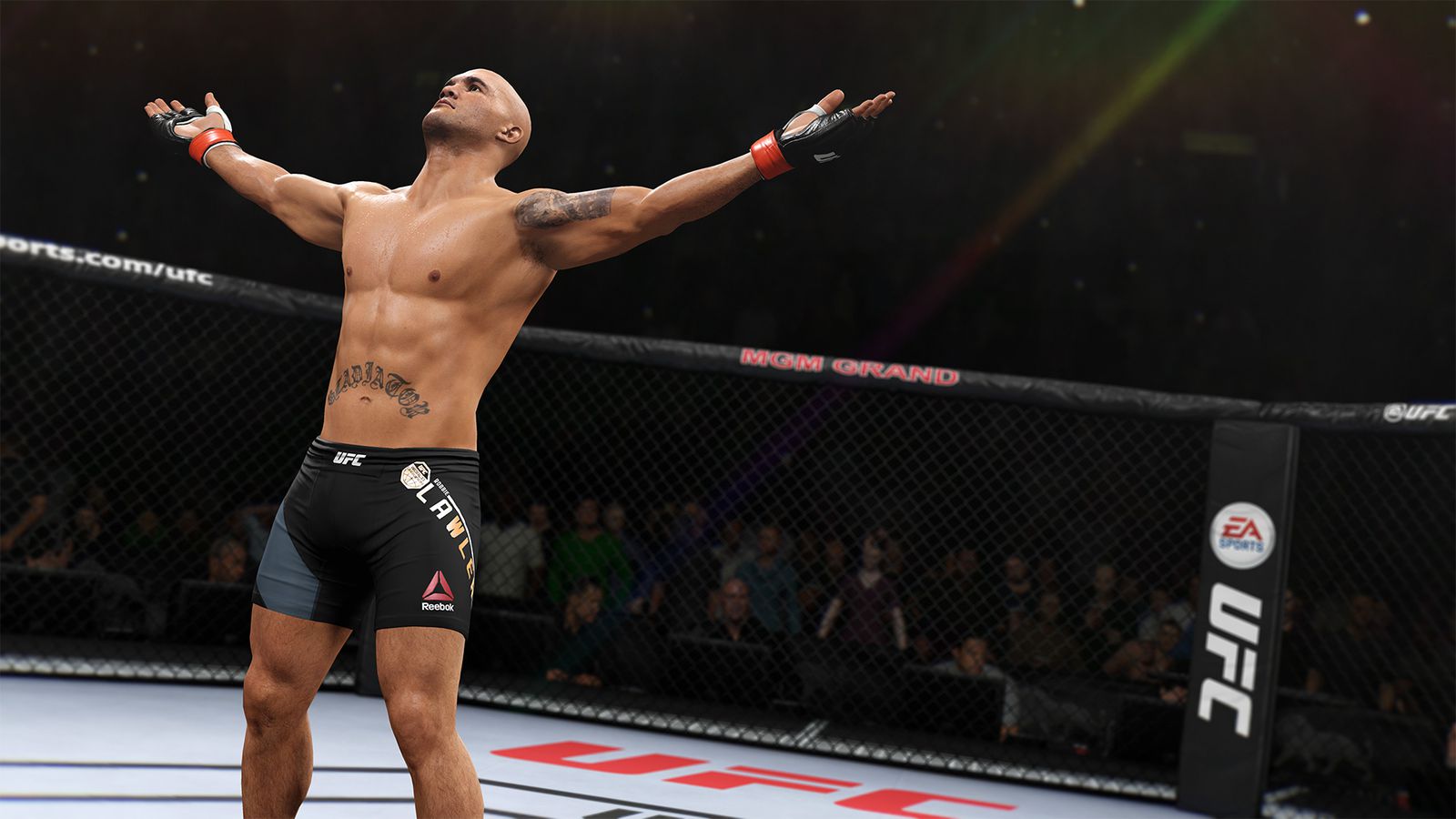 Besides the two titles each from Ubisoft and Nintendo respectively, the only new entries on the charts were both sports games.  EA Sports UFC 2 (featuring one of the newest sports in MMA), cracked the top five, and MLB: The Show 16 (featuring one of the oldest sports in baseball) was right behind it at number six. Of course UFC 2 had an advantage over MLB 16, being available on both the PS4 and Xbox One.

Still as someone who is a huge MMA fan, I am glad to see it on top. Those two titles weren’t the only sports games to make the list as NBA 2K16 continues to show longevity at the eight spot. It really has been impressive to me how 2K Games has been able to transform that franchise into a monster sales success.  Growing up as a kid, NBA Live was always a big deal, but 2K has made that series all but an afterthought.