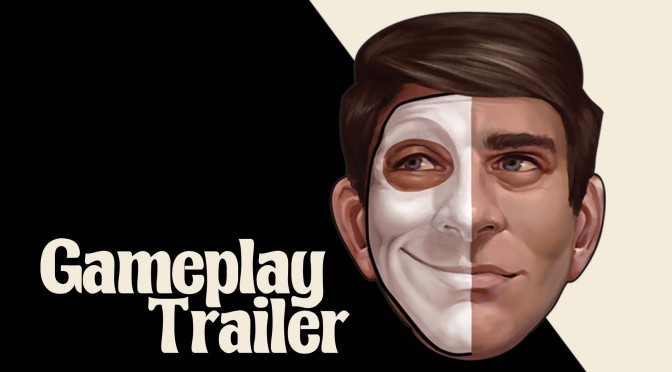 Since its big splash at E3 2016, Compulsion Games’ We Happy Few has left many gamers esurient for more — especially more gameplay footage. Well, today Compulsion Games has answered those pleas with a new gameplay trailer that celebrates the game’s launch on Early Access.

What is We Happy Few?

We Happy Few is a roguelike first-person survival thriller. Set in a perturbing dystopian futuristic-fashioned setting that feels like the amalgamation of Bioshock and Brave New World, aka it’s the perfect kind of unsettling.

The task of the game is simple in concept, but difficult to execute: free yourself from a lifetime of cheerful delusion by escaping Wellington Wells. In order to do this you will have to blend in with your fellow Joy-fueled Wellies, hunt for supplies, craft weapons and escape devices, and sometimes fight and run for your life. Your success will rely on your ability to figure out what the Wellies approve and disapprove of, what makes them suspicious, what turns them into a deranged homicidal mob, who can help you and who you should avoid at all costs.

We Happy Few is available as of today via early access on Steam, The Humble Store, GOG, and the Xbox Store Game Preview.

We Happy Few’s uncanny and unique style is refreshing in a time where games lack that ooze of individuality. It’s easily one of my most anticipated games, and even won my E3 2016 Sleeper Hit award.