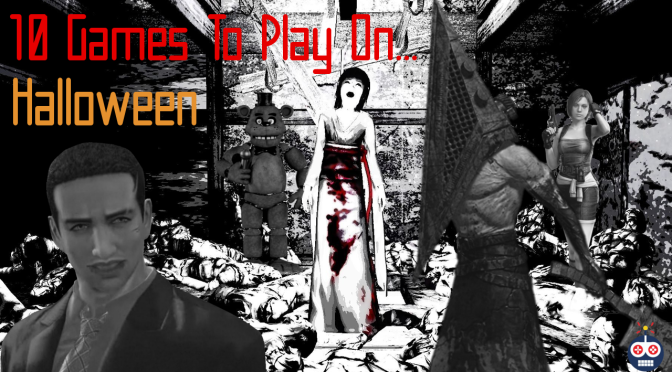 For some of us, Halloween is a sacred holiday. Rather than dressing up as our favorite superheroes and dashing to the hottest party, we may partake in a more subtle celebration. After turning out the lights, powering off our phones, and settling in for a night o’ scares, we cozy up with some great horror games. Looking for recommendations? We’ve got you covered. 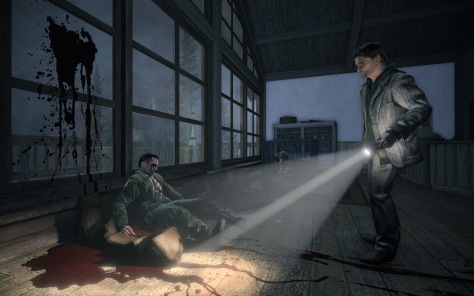 Remedy Entertainment is known for its stylish storytelling and intense gameplay, and Alan Wake delivers on both fronts. Telling the tale of a troubled writer whose wife is whisked away by shadows, this game is packed with scary encounters, fun character moments, and a television-like episodic plot. Ready for a flashlight-guided jaunt through the woods? 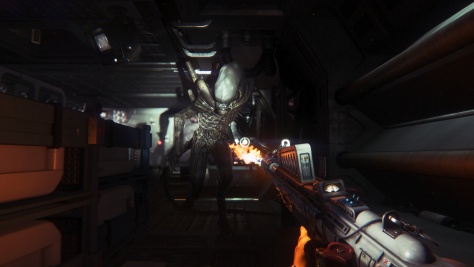 This one is divisive amongst gamers, but I loved every second of it. Alien: Isolation delivers all of the fear and claustrophobic atmosphere you’d expect from an authentic Alien experience, without relying on simple hide and seek mechanics. Arming you with just enough tools and weaponry to feel proactive in your fight against a space station’s horrors, this title is currently one of my favorite games of this generation. 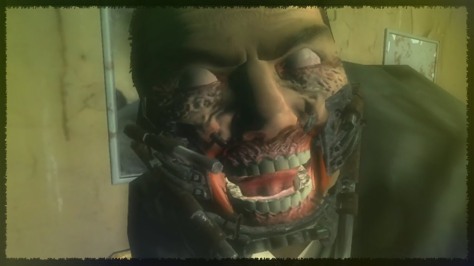 Not many games from the Xbox 360’s launch window hold up to current standards, but Condemned: Criminal Origins still gets the job done. Focused on a FBI agent’s hunt for one demented serial killer, Condemned brought a refreshing forensic investigation slant to the horror genre — when you’re not beating the tar out of the city’s homeless population, anyway. With guns in limited supply and almost zero ammo to work with, the first-person melee combat forces you to get up close and personal with whomever — or whatever — goes bump in the night.

Like Alien: Isolation, The Thing is extremely faithful to its source material — namely, John Carpenter’s film of the same name. It also provided the PlayStation 2 and Xbox with a third-person shooter/horror hybrid long before Resident Evil 4 popularized that mashup. Focusing on the body horror and paranoia that made the movie so memorable, The Thing leaves you wary of your fellow soldiers while investigating the remnants of Outpost 31. Have they been infected by the shapeshifting alien species? Will they turn on you? Such questions run through your mind during the course of the game. 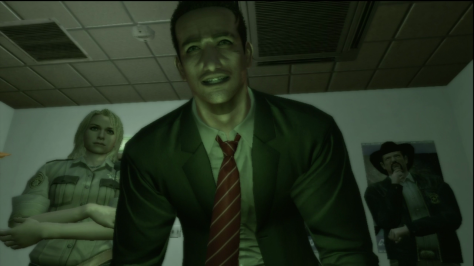 Hey, not every game on this list needs to be grim — and Deadly Premonition certainly isn’t. Heavily inspired by David Lynch’s surreal, sometimes wacky Twin Peaks TV series, the zany humor, likable characters, and plethora of pop culture references provide insane entertainment value. Oh, and there are zombies! For some reason. Yeah… they’re just there. 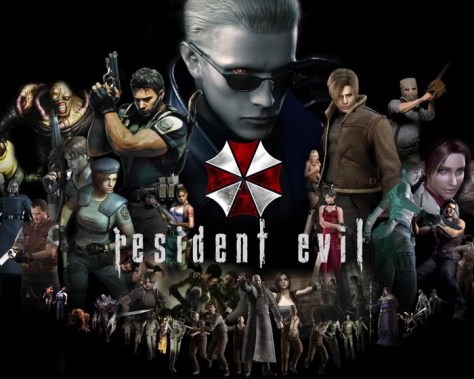 You’re nuts if you didn’t think the Resident Evil (RE) series would make the list. But which one? Whether you want a slow and creepy experience, something intense and more action-packed, or even a co-op lightgun shooter to play with friends, there’s a RE game for just about everybody. As for my personal recommendation… well, you can’t go wrong with this handy bundle. 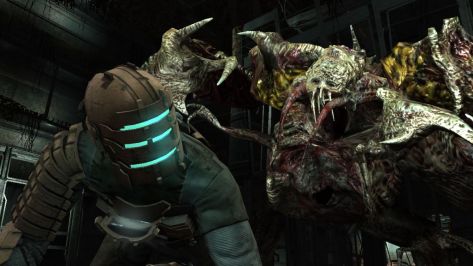 Visceral Games took the gameplay of RE4 and mashed it together with the space-faring body horror of Event Horizon, gifting gamers with the glory that is Dead Space. One of the greatest gems from the last generation, this beauty supplies gallons of blood and all the gore any horror fan could hope for. As engineer Isaac Clarke, gamers blast their way through the abandoned USG Ishimura “planet cracker” starship with more laser beams, saw blades, and Jedi-esque force powers than you can shake a stick at. Dead Space 2 is equally brilliant… but don’t bother with the third. 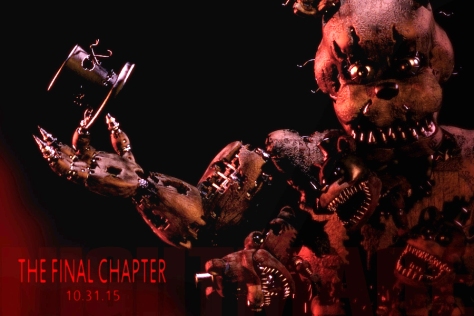 Because sometimes you just want a good jump scare, y’know? Five Nights at Freddy’s is built around them and, love it or hate it, its simplistic gameplay allows for bite-sized chunks of horror gaming. And if you like the first, good news: there’s, like, half a dozen sequels to survive! Oh, plus a novel and a metric butt-ton of merchandise. It’s kind of a “thing” lately. 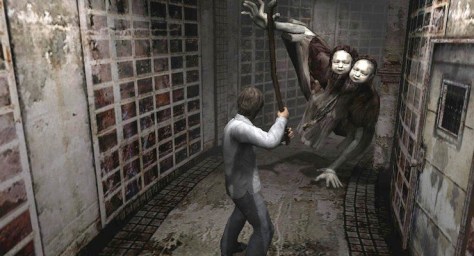 While Konami is almost universally hated by gamers everywhere, it was once an industry darling — especially to fans of survival horror. The original Silent Hill was a terrifying tour through a hellish town full of monsters and metaphors, and the next couple of sequels upped the ante significantly. If you want to be psychologically tormented by demons, brainteasers, and characters you’ll simultaneously love and hate, you can’t go wrong with this series. Yes, even the more recent, heavily criticized entries have enjoyable aspects. 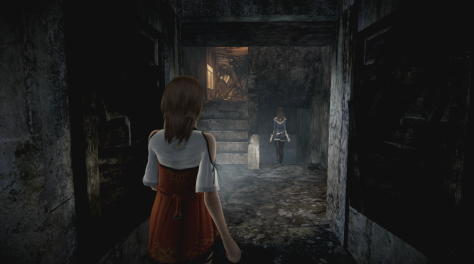 Last but certainly not least, Fatal Frame (FF) is the series I’ve revisited most in recent days. Originally scaring unsuspecting PlayStation 2 owners into the fetal position, the first title stranded gamers in the severely haunted Himuro Mansion, arming them only with the mystical camera obscura. The only way to survive three terrible nights was to roam the mansion and uncover its dark secrets, battling violent spirits by taking their picture and sealing away splinters of their essence. There isn’t a bad FF game, but my favorite is absolutely the Wii U’s Fatal Frame: Maiden of Black Water — which I gave an 8.5 out of 10 in MONG’s review.

And there you have it! 10 games guaranteed to scratch your Halloween horror itch. Did we miss any of your favorites? Leave a comment below!