With Battlefield 1, developer EA DICE is tackling new territory with the franchise stepping into World War I. A new gameplay featurette examines the weapons in the game. END_OF_DOCUMENT_TOKEN_TO_BE_REPLACED 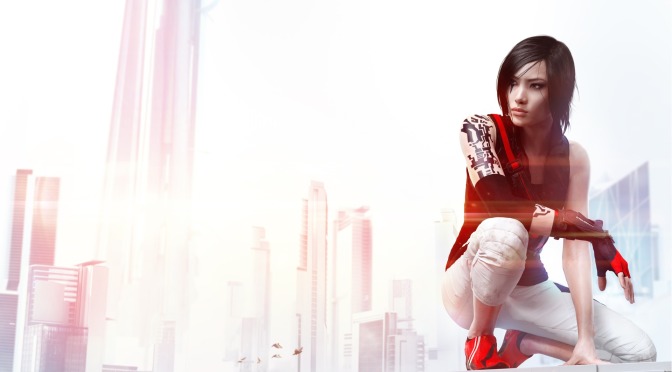 It’s been a long time coming for the return of Mirror’s Edge. The original game was released almost a decade ago in 2008 and now the series is set to return with Mirror’s Edge Catalyst releasing June 7th for the PlayStation 4, Xbox One, and PC. The first game in the series was not a massive seller, but garnered many fans who have been clamoring for a sequel for years. Now with the release right around the corner, I find myself wondering if the Mirror’s Edge franchise is ready to run, leap, roll, and jump to new heights.