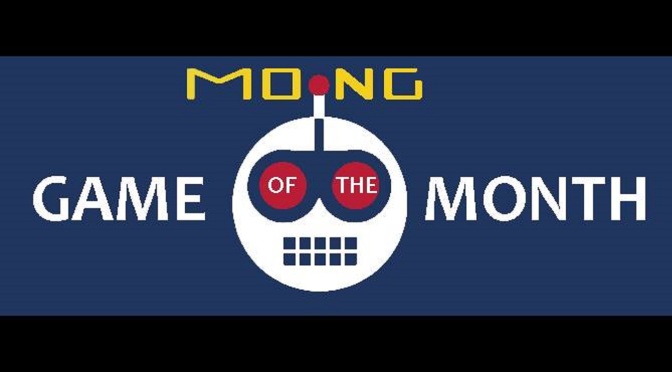 Are you surprised?  Well you shouldn’t be!  Not only did we say Destiny was a great game in our review, but the majority of our team spent the entire month playing nothing but Destiny!  And many still are!

The next game in line for September’s Game of the Month was Shadow of Mordor, which had four times less votes than Destiny.