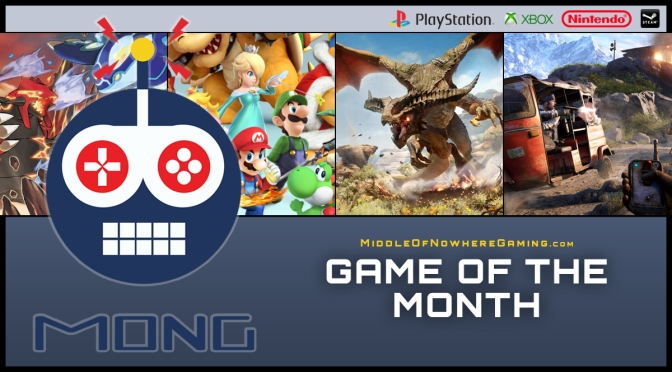 The time has come!  Our official Game of the Month for November 2014 is… 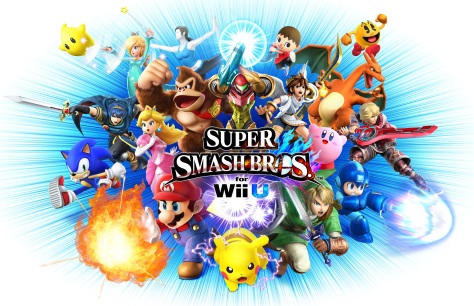 Super Smash Bros. really knows how to deliver a one-two punch.  After clinching October’s Game of the Month by only one point with Super Smash Bros. for Nintendo 3DS, its Wii U counterpart trumped Dragon Age: Inquisition by five point for the month of November. Either way, if you have a current-gen game consoles you will be able to play the top two picks of the month. 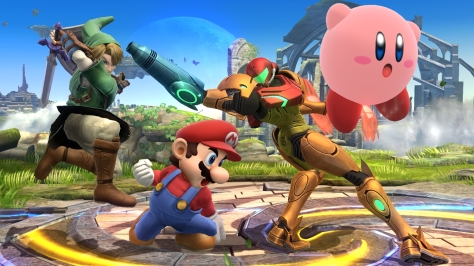 Super Smash Bros. for Wii U is the quintessential party game. While it is easy for newcomers to pick up and play, becoming an expert requires hours upon hours of training. Equal parts video game introduction and fan service, the amiibo addition and GameCube controller support makes this a staple game to any Wii U owner. With a legacy dating back to Nintendo 64, this franchise is known to deliver on non-stop action and fun. While it may take a few years before it is official, Super Smash Bros. for Wii U may overtake Melee as the definitive way to play Smash Bros. 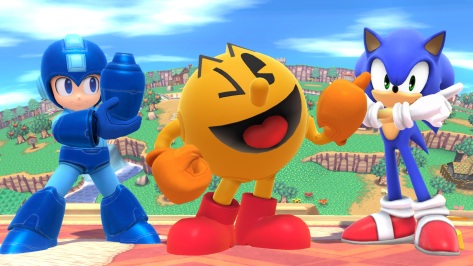 We obviously loved it, as Lou gave it a 9.5 out of 10 noting the fluid gameplay, nearly endless amount of features, and the remarkable amount of polish. While other blockbuster games were marked down for buggy or non-functioning content, Nintendo and game director Masahiro Sakurai have shown that it is still possible to deliver a “finished” game. 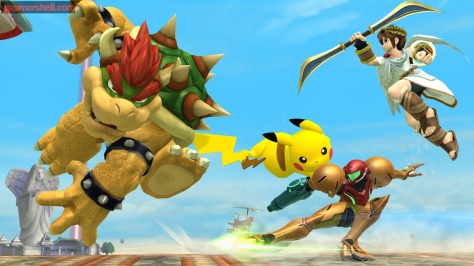 It’s easy to judge a game based on how much it is talked about by you and your peers.  Using that logic, Smash Bros. and Dragon Age were our top two, but the ONLY game last month that didn’t have a single negative thing said about it in our discussions was Smash Bros. Obviously we talk about every game that comes out, and everyone has their own opinions about them.  While Dragon Age had a lot of good things said about it, there were still a few people that didn’t enjoy it.  Super Smash Bros. was loved by EVERYONE.  Take a second to take that in.  What an incredible feat. 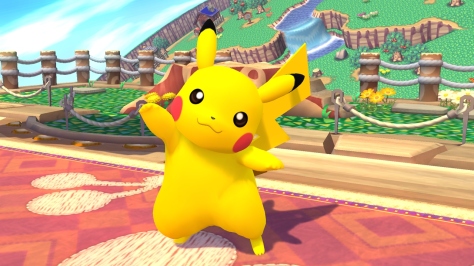 After getting two superb Smash Bros. titles in such quick succession, it is likely we won’t be seeing another iteration until next generation. However, there is so much packed into Super Smash Bros. for Wii U, I highly doubt anyone will be rushing it.

Lou Contaldi is MONG’s Executive Editor. In his off time, he enjoys being aggressively mediocre at Hearthstone. You can follow his incoherent ramblings at Twitter.