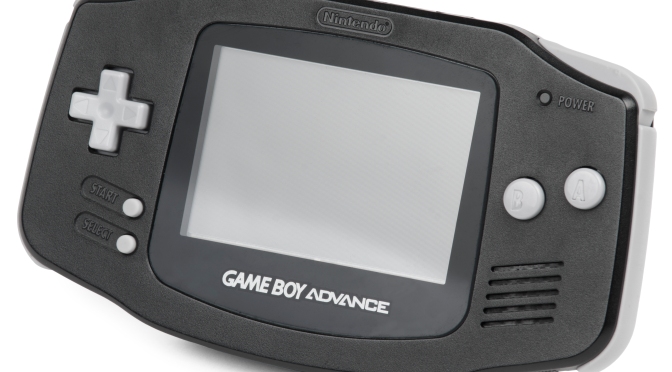 Another day, another entry into the “Video Games I’m Thankful For.” This entry comes from the Game Boy Advance era and is actually a sequel. Let’s see what it is:

This game brings role-playing games (RPGs) to the forefront of my gaming experience. After seeing some images online from the original Golden Sun game, I was excited to try this sequel. Though I did not know the storyline of the first game, I was quickly enthralled in the depth, excitement and gameplay. All these features of the game gave me a much greater appreciation for RPGs.

With this, it opened the possibility of playing more RPGs, which I did, and continue to do. Thanks Golden Sun: The Lost Age for awesome memories!