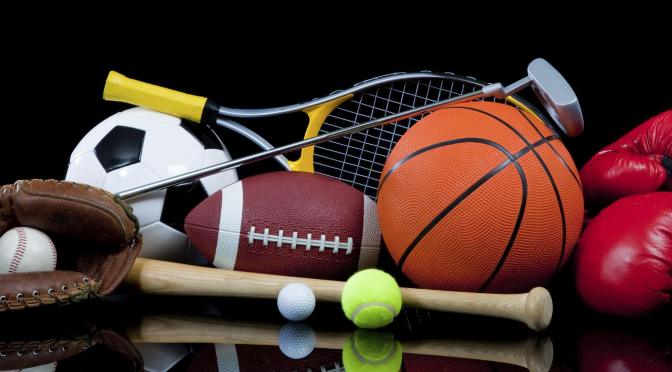 Number twenty of the “Video Games I’m Thankful For” series goes to another Mario game for the third consecutive time. The F.L.U.D.D. using doctor is showcased in yet another type of employment. This time, he’s showing off his athleticism. Which sport is he flexing his muscles in?:

This game was intense! The fast-paced, four-player game certainly ruined some friendships over the years [luckily, they were amended over, ironically, the same game]. Mario Tennis even made a return during my high school years, where several classmates, and even a few teachers, became entranced in the addicting gameplay.

One memory that instantly comes to mind was my senior year of high school on the last day before winter break (the week of Christmas and New Year’s Day). Somehow, my friends and I were able to hang out in this teacher’s room all day and just play Mario Tennis. We didn’t go to a single class, skipped lunch, and just played N64. It was awesome. Best thing – we didn’t even get in trouble. Even if we did, it would have been worth it.